Back To All News 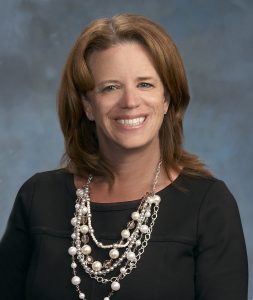 Wenk, who joined WNC in 2003, was originally promoted to Vice President and Chief Financial Officer in 2009, and later to Senior Vice President in 2014. In her new role, she will oversee WNC’s underwriting team, in addition to the company’s accounting, dispositions and human resources groups. Wenk also is a member of WNC’s executive committee.

“Melanie has been a vital member of our team for 15 years, and her considerable organizational and leadership skills have directly contributed to WNC’s success during her tenure here,” said Will Cooper Jr., president and chief executive officer of WNC. “I could not be more pleased to announce her expanded role at our firm.”